RIB specialists Technohull has revealed the latest addition to its range of high-powered tenders in the form of a 12.2 metre 38 Grand Sport Super Fast model capable of exceeding speeds of over 100 knots.

Described as a “rocket ship” by the yard, the Super Fast model is powered by three Mercury 450R SM engines (as opposed to twin engines on a standard model) providing a total of 1,350hp. The yard attributes the speed to the RIB’s Dynastream hull design and its powerful motors.

Like the standard version of the 38 Grand Sport, which was unveiled in 2019,  the Super Fast model benefits from a deep-V hull shape with ventilated steps. Developed over five years by Technohull’s naval architects, the 38 Grand Sport model features a “hyper-ventilated” hull shape, tested at the Davidson Laboratory in New Jersey.

“What’s more, the super deep-V hull form gives the 38 Grand Sport true offshore capabilities,” the yard said. “It deflects spray in even a heavy seaway and makes light of tough conditions.” The Super Fast’s range is over 220 nautical miles.

Despite its speed, comfort hasn’t been neglected. Features include sunpads, shock-mitigating bucket seats, and an optional bow cabin. The boat is available in both open console or hardtop versions, and customisation requests can be integrated. 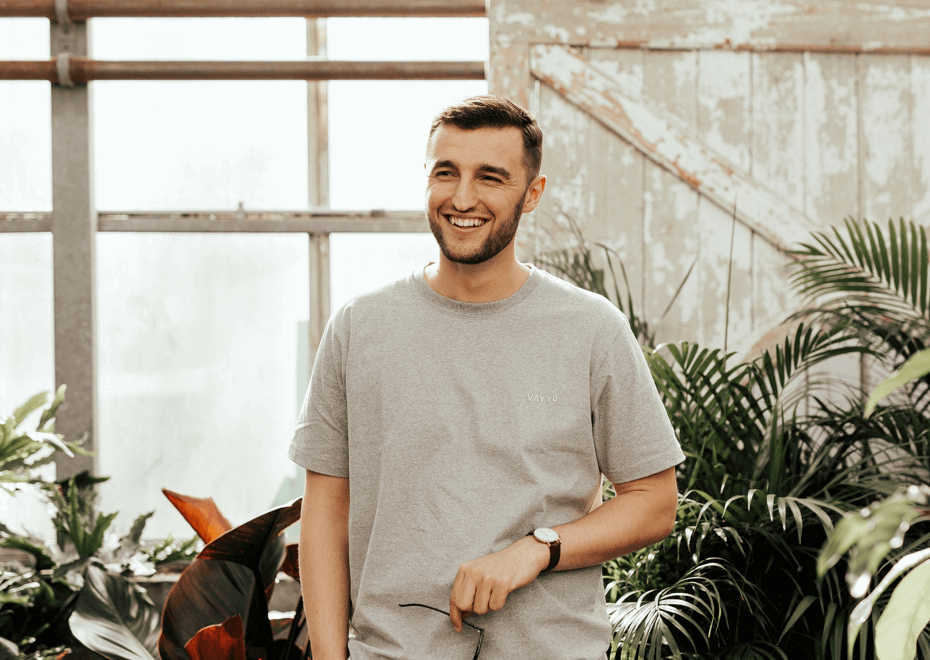 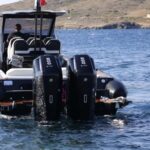 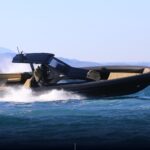 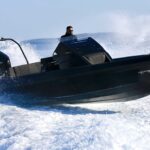 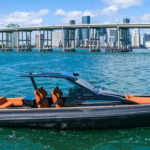 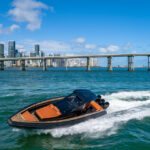 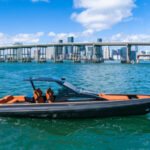 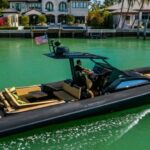 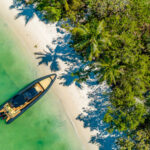